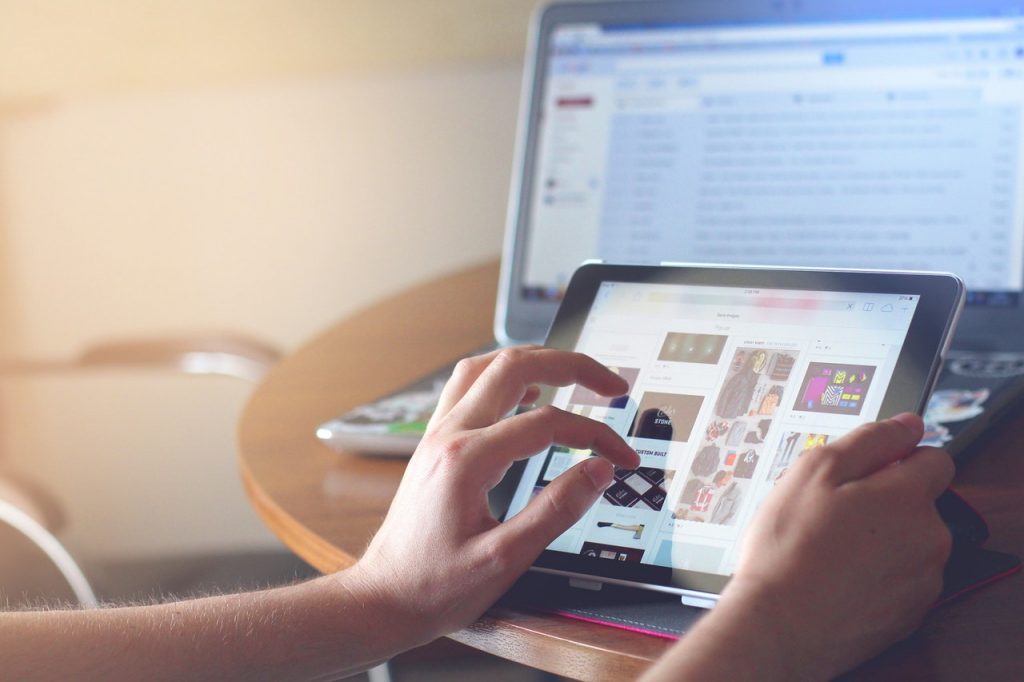 London has an enviable position in both finance and business services globally, but it is also one of the most important places in Europe as a creative city and one which drives the worldwide media agenda. This has traditionally been in the field of publishing and conventional broadcasting, along with a relatively minor film industry. However, these days the capital’s creative industries are increasingly run by digital businesses. Given that so much of the business world, including the financial services sector, are now also reliant on digital transactions and products, digital businesses are now only likely to grow in importance as contributors to the city’s wealth.

According to the Greater London Authority’s Intelligence Unit, the city is well placed in the information revolution which has seen the growth of entirely new industries, as well as the transformation of well-established ones. In a report into London’s digital economy, they said that the opportunities for the cross-pollination of innovative ideas in the digital business world will be bolstered by London’s world-class universities. In addition, the report continues, the capital’s highly-skilled will add to the attractiveness of London as a base for digital industries, even web-based corporations from overseas.

If the capital is to continue to lead the world in the innovative digital industries of the future, it is of huge importance that businesses based in London have access to a digital communications infrastructure which is fast-moving and able to compete on a global stage. The authorities in London recognise that the city must improve its digital connectivity. Indeed, the Greater London Authority has said that it must cooperate with London’s boroughs in order to push this agenda forwards. According to Kulveer Ranger, the Mayor’s Director of Digital London, his organisation is working with the other local government in London to bring about greater WiFi connectivity in the capital and to reduce pressure on the struggling 3G network. This, he said, includes the introduction of WiFi on the London Underground network which should enable Londoners to digital services online, even when they are travelling around beneath the city’s streets.

London is home to no less than 23,000 separate information technology and software companies. According to the Regional Planning Service of the Experian Business Strategies, the gross value added to the capital’s economy from communications companies alone was as much as £7.9 billion in 2010 – and this figure looks set to rise. Indeed, London is by far the leading communications city in the UK. Of all the computer related jobs in the country, almost a quarter are positions that are primarily fulfilled in the capital. The Boston Consulting Group’s well-know e-intensity index, which measures digital enablement, expenditure and public engagement, recently named London as the best performing UK region. Furthermore, the majority of software companies that choose to locate in the country come to London.

The Mayor of London has stated that he backs plans for the so-called smart city in London. This includes backing the Tech City cluster just to the north of the City of London and of promoting better transport links for the capital’s growing population, expected to rise because of the number of digital jobs being created. Professor David Gann, who is Vice President of Development and Innovation at Imperial College London and Chairman of the Smart London Board, said that the city’s population have proven to be early adopters of new technology and that they are prepared to move to the new era. For example, he cites, Londoners are already utilising intelligent products and technologies in their daily lives. Formed in March 2013, the Smart London Board aims to create a “tangible path” to integrate new digital technologies into the fabric of London’s life.

Part of the digital strategy being put forward in the capital is aimed at making the city as attractive as possible to global tech firms. For instance, the development of the former Olympic Games site, into a tech hub will, it is hoped, position the Queen Elizabeth Park as “an interactive smart experience” and be a test bed which will demonstrate the commitment to a digital landscape. However, there is a distinct approach that is aimed at fostering home-grown talent, too, which can be demonstrated by the commitment to support at least 100 SMEs for a number of years under the Smart London banner.