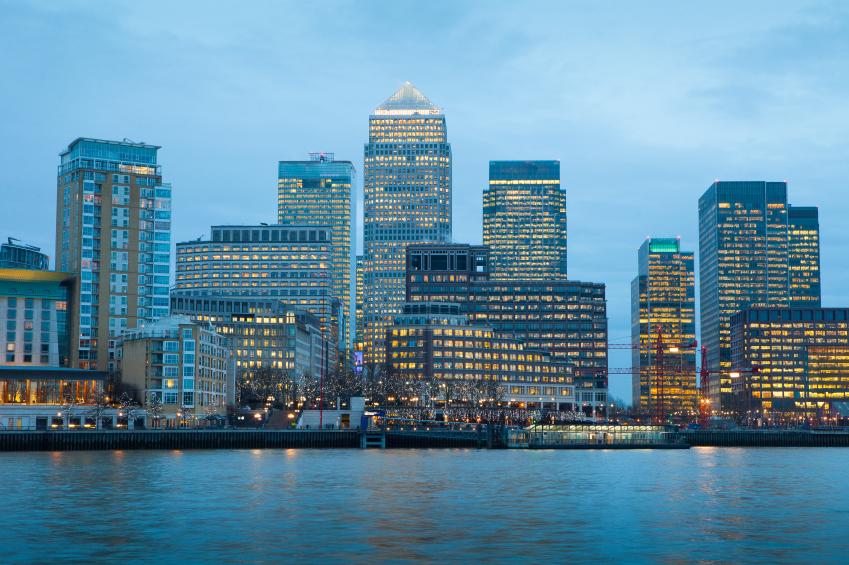 Being one of the world’s economic powerhouses, the British capital attracts a wide range of talented individuals, wealthy investors, and real estate agents from all over the world. The city’s thriving economy and great expansion rates have had an indirect effect on the commercial property market, which has just experienced one of its most promising years since the onset of the recession. According to real estate experts, what in 2014 were promising trends will become strong and continued levels of growth during 2015. In fact, the commercial property market in London is set to experience the highest levels of rental growth since 2007.

In particular, the real estate office market is expected to be one of the best performing sectors this year. This is mainly due to the fact that an important number of jobs are being created in certain industry sectors that are traditionally office-based. This report provides an overview of the principal occupier industries for office space in London.

The financial and banking industries have been slowly recovering from the effects of the recession, but according to market analysts, other industry sectors are set to surpass the office take-up rates of these traditionally important industries. The creative sector is among the key industries that have profiled themselves as some of the main occupiers in London. For the past five years, this sector has been booming across London, and especially in areas like the northern city fringe (Shoreditch, Old Street, Clerkenwell, etc.).

A survey carried out by CBI/KPGM in 2014 predicted that this sector will be one of the key driving forces behind London’s economic growth, and that this will be the case until at least 2019. The report highlighted that companies in the creative and tech sectors account for 44 per cent of the fastest-growing firms in London neighbourhoods in and around Tech City. Here, firms operating in these sectors are the main occupiers of brand new office buildings and renovated industrial space like former warehouses. New business ventures in the creative sector are also burgeoning in East London. The CBI/KPGM report affirmed that the investment that was put into this area before the Olympics has finally started paying off, as many start-ups are choosing offices in Stratford and the surrounding area.

The information technology and telecommunications sectors are also expected to be important occupiers of the office market this year. London is clearly ahead of the game technology-wise, as a recent PricewaterhouseCoopers report has shown. In particular, companies involved in software design and multimedia development are set to grow exponentially, which means that many will be looking for new and larger office premises in London.

Lastly, we need to mention the positive outlook for the digital media sector, which many believe will create thousands of new jobs in the near future. Occupiers in this sector often require cutting-edge and bespoke office space capable of fitting their very specific floor space and infrastructure requirements. Once again, Shoreditch will be a sought-after location for digital media firms, although other London areas are increasingly becoming a hotspot for this type of office properties, namely those around the so-called Digital Peninsula (in Greenwich), Shepherd’s Bush and the White City, Holborn, and Croydon, where premium office space is much more affordable than in the Tech City.