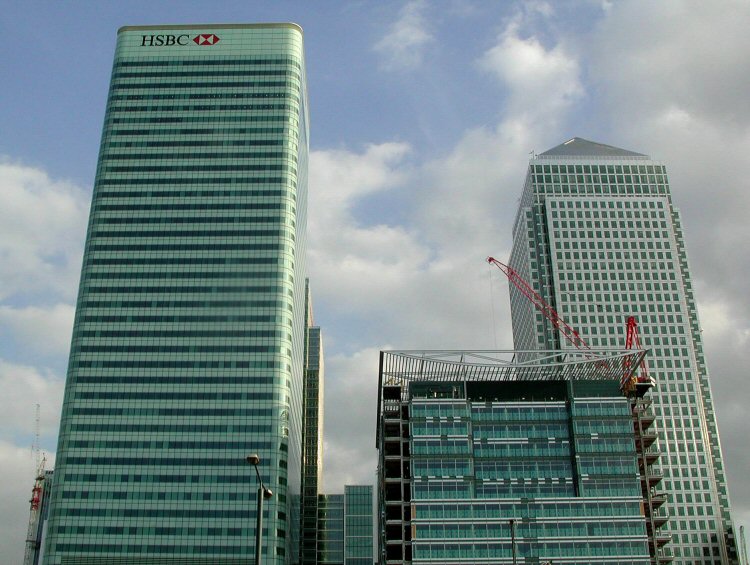 The landscape of the London Docklands as we see it today is aesthetically very different to how it appeared as recently as thirty years ago. The area referred to as the London Docklands stretches from London Bridge for thirteen miles east along the River Thames, incorporating the London boroughs of Tower Hamlets, Greenwich, Lewisham, Newham and Southwark. When the Georgian docks began to open at the start of the 19th Century, they operated under the Port Of London Authority and ultimately formed the world’s largest port. The surrounding areas were populated by the families of those who worked on the docks and in related industries such as factories and warehouses; the docks were closed in 1980.

In the 1980s, amid some controversy from local councils and residents, the government intervened to form the London Docklands Development Corporation (LDDC) which could acquire land and develop planning in the area. They also deemed the Docklands an enterprise zone, to encourage private investment in the area. 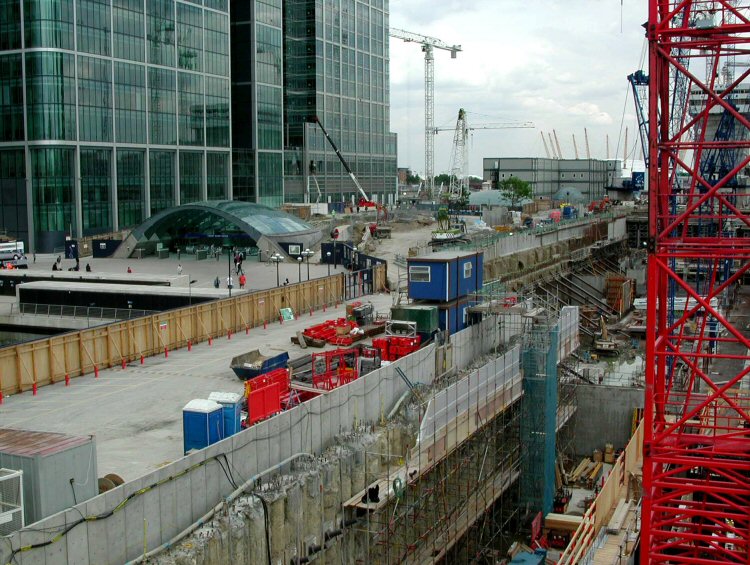 A property boom was started and new businesses and industries moved in including accountants, advertising agencies and employment agencies. During the eighties and nineties the Docklands went from being a derelict wasteland to a building site as huge regeneration took place, taking advantage of the low business rates and relaxed planning rules.

Some of the most notable changes in the landscape which we are familiar with today are in the improved transport links including London City Airport, the Docklands Light Rail (DLR), the Limehouse Link tunnel, M11 and finally, at the turn of the century, the Jubilee tube line extension.

The construction of Canary Wharf began in the late eighties; the area is now home to the headquarters of numerous banks and financial organisations, making it one of the two financial centres in the UK. It is an integral part of both the functional as well as the physical changes in the Docklands area. 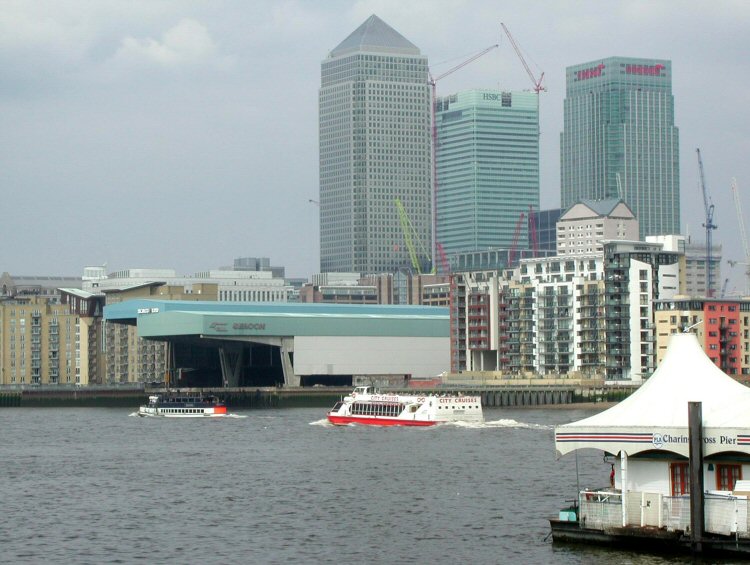 A prominent element of the construction in Canary Wharf is One Canada Square, the second tallest building in the UK, which dominates the London skyline familiar to us today.

As the purpose of the Docklands has changed, so have the inhabitants and the landscape. Better accessibility and Canary Wharf’s reputation as a financial centre has improved the Docklands’ status as a desirable address for businesses and residents. The labyrinths of workers’ terraces were replaced with tall, luxury apartment buildings, boasting high-end riverside accommodation with their own conveniences including bars, shops and gyms. 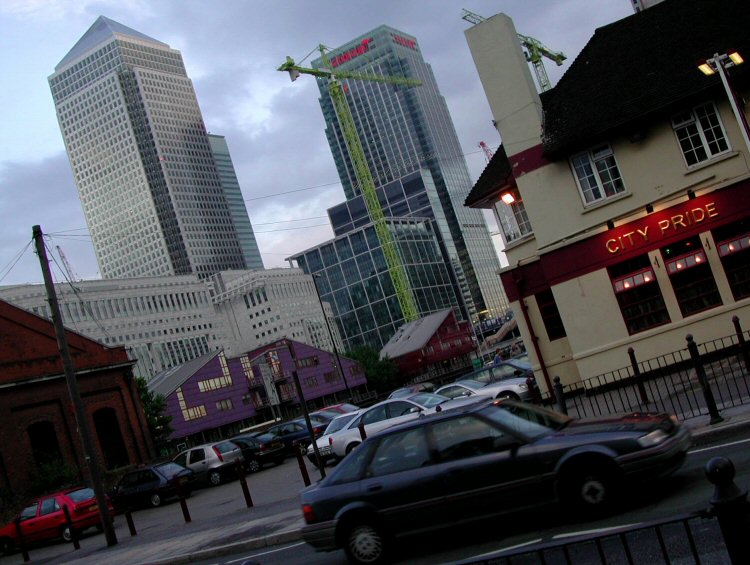 London Docklands is a playground for bankers and city workers, enjoying a very different lifestyle in a very different terrain to that of the Dockers of the 1950s. Where ships used to pull into the wharves, you can now enjoy water-sports including sailing, windsurfing and kayaking. As the newcomers have been lured by attractive riverside housing, dining and leisure, previous inhabitants have felt squeezed out by increasing property prices and the changing industry and landscape of the Docklands.

Photos taken in and around Docklands area back in 2002. © Jurga Sefton, London Office Space

Further information on important London landmarks, areas and buildings including the Shard Building, the London Wall Buildings and popular tours of London.