As many as two million trees will be planted in London by 2025, reports London mayor’s Boris Johnson’s office. 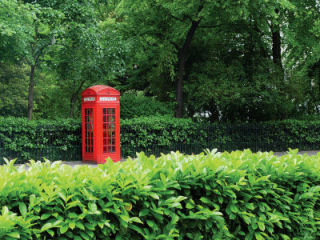 The 2m tree plan was prepared as it is evident that the city desperately needs more parkland to combat predicted summer temperature increase.

According to officials, by 2080 average summer temperatures in London could be nearly 3.9C higher than today. However, a study from Manchester suggests that increasing green areas in a city by 10% could offset the higher temperatures.

The programme is called Leading to a Greener London and it aims to increase green space in inner London by 5%, including green roofs and more trees in streets.

Further information on saving money on your office energy bills, the ethical office and recycling office furniture in London.