These private offices & shared office spaces in Monument are available now with all inclusive rates and no set up costs. 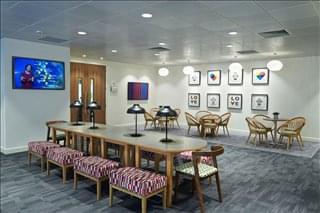 The private office options range in size from 500 to 3000 square foot and are complimented by fully equipped meeting rooms that can be hired daily. The variety of spaces provide you with the flexibility to scale up efficiently and either take multiple spaces or floors exclusively. Coffee points and networking areas are available throughout, providing you with a layout that is conducive to privacy whilst still offering great places to meet... More info

This is a period building comprising of seven floors, totalling 18,196 sq. ft. Each floor extends to circa 3,500 sq ft, and the building offers varied views including views of the Monument. The internal fit-out will be contemporary, with modern kitchens and breakout areas. The space is easily accessible by many modes of public transport, making your commute to the office quick and easy. If you're looking to get out and about during your... More info 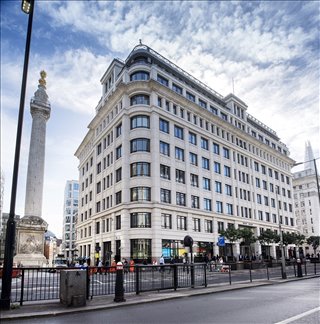 This is a spectacular BREEAM rated building in the heart of the City, located just next to Monument. High specification refurbishment has been finished to an exceptionally high standard. There is a large reception area, lounge and meeting room facilities all available on-site. High ceilings create a feeling of space as does the excellent natural light flowing throughout. The space offers a range of other services including cutting-edge... More info 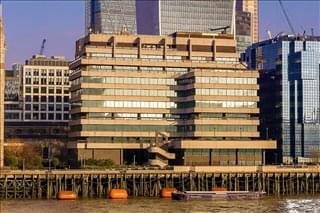 This professional office space is fully furnished and serviced with fantastic views of the river to help calm you during the working day. The flexible terms allow companies large or small to start up and establish your business locally, quickly and affordably. Each workstation is equipped with a pedestal for personal storage and a large desk for a clear, comfortable working environment. The centre offers WiFi as well as postal services and... More info 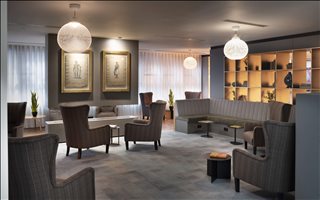 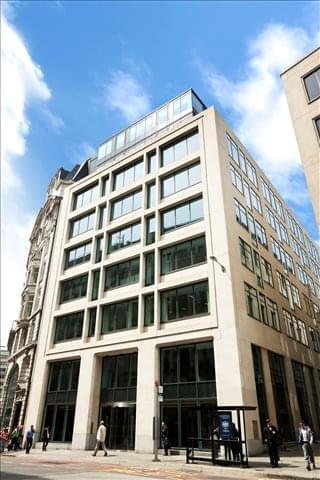 This professional business centre offers a variety of fully furnished private office suites, shared spaces and virtual office packages, all of which include a host of facilities and services. 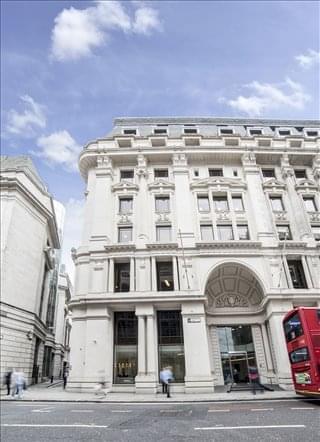 The shared workspace and private offices at this professional centre are furnished to a very high specification. Among the other facilities offered, tenants enjoy administration and secretarial support... More info 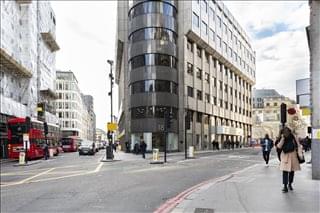 Serviced offices at this triangular building in the City of London are available with short and long-term contracts. The office solutions at 18 King William Street include private offices for teams that require a dedicated space to grow their business. There are also cost-effective alternatives for businesses that need greater flexibility such as part-time / on-demand day offices, virtual offices, hot desks and shared coworking... More info 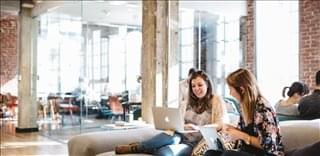 WeWork's brand new coworking space at 51 Eastcheap London EC3M is a 3 minute walk from Monument station. The flexible workspace has floor to ceiling windows and a rooftop terrace. Spread across 10 floors, the options include hot desks, dedicated desk space and private offices for between 1 to 50 workstations. 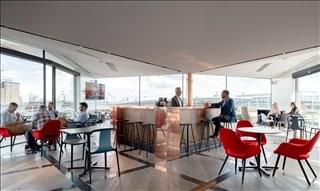 Situated just west of the Tower of London at 7 Harp Lane, Us&Co's coworking space includes dedicated desks for regular or part-time use as well as hot desks for occasional use. Dedicated desks include a spacious workstation with lockable storage and an ergonomic chair. Businesses can choose from a single desk or up to 50 on a single floor. The business centre's hot desk area has stylish plug-in and play workstations as well as its own... More info

Situated at the edge of the City's financial district, there are a range of modern offices in the Monument area. Each one provides excellent access to many of the world's top financial institutions including Lloyd's of London and the Bank of England. King William Street is a growing hub for office-based businesses close to London Bridge. Next to Monument tube station is 68 King William Street. The 250,000 square foot office and retail development provides fully furnished offices with kitchen facilities and secure wireless Internet. Refurbished in 2004, the building also has meeting rooms and a video conferencing studio.

The City of London is a major business hub and the capital's primary financial centre along with Canary Wharf. Hundreds of thousands of workers commute into the City each day to do business, particularly in the financial services sector. Aviva, Lloyds Banking Group, Old Mutual, Prudential, Standard Chartered, and other major international companies have headquarters in the area.

With headquarters to some of the world's largest law firms, the City is also a major centre for legal services. Monument is a prime location for companies doing business within London's financial and legal services sectors. Businesses in the area include banks, investment firms, professional consulting services, recruiters, technology businesses, and retailers. Several restaurants, cafes and bars are within walking distance, providing plenty of choices for networking or to meet with clients.

You will be spoilt for choice when it comes to travel connections, with Monument, Bank and Cannon Street stations on your doorstep. Fenchurch Street railway station and Tower Gateway DLR are also a short walk away.

Monument is centred on the Monument to the Great Fire of London, which was erected to commemorate the devastating fire that consumed much of Central London in 1666. It was also constructed to celebrate the rebuilding of London following the disaster.

Built between 1671 and 1677, the Doric column is topped with a gilded urn of fire and stands at a height of 202 feet or 62 metres. A winding staircase with 311 steps allows visitors to reach the top of the structure, which offers panoramic views of the City's financial district and the River Thames. Situated in the heart of the City of London, the stone monument stands at the junction of Monument Street and Fish Street Hill close to the north end of London Bridge. The site of the structure was where St. Margaret's became the first church to be destroyed by the Great Fire. It is also located close to where the fire started, a baker's house on Pudding Lane.