Our Central London office search service is completely free to use, and our advisors are on hand to go that extra mile in finding the perfect business address at cost effective rates. We offer a comprehensive range of workspace options in Piccadilly Circus, from serviced business centres, creative workspaces, shared office space and desk rentals to short term rentals, industrial and warehousing, virtual offices and conventional commercial property leasing. 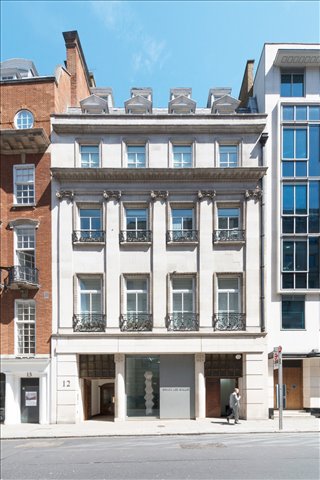 This flexible workspace set in the heart of London now comprises of the entire 2nd floor and is arranged in a mostly open plan format with 2 meeting rooms and 3 private offices that houses 14 workstations across them. The building is accessible 24 hours a day so is suitable for any kind of working hours and business. Other amenities include a board room that sits 8 people, training rooms, air conditioning, showers, copy & printing... More info 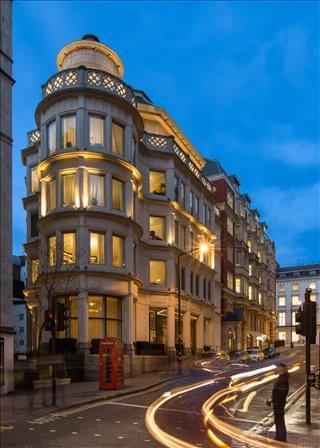 Luxury serviced offices at 12 Hay Hill put you in the heart of Mayfair, a prestigious and sought-after base for businesses. Part of a Private Members Business Club, the fully serviced offices are located within a stunning six-storey property off Berkeley Square.

Twelve offices are designed for teams of between six and twelve people. Each spectacular space is designed to balance productivity and comfort so you can succeed. The... More info 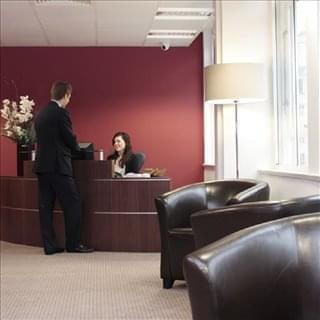 A variety of serviced office suites are available to let on flexible terms within this well placed, contemporary building at 180 Piccadilly, London W1J. Each of the private offices offers views over Piccadilly and the all inclusive pricing gives you access to high spec amenities and professional services.

Virtual office space packages are also offered for those companies and freelancers that need a prestigious Central London... More info 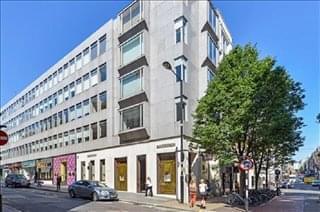 This centre offers 4,590 square feet of self-contained serviced office space that can accommodate approximately 107 workstations, great for businesses of all types. This property with its prestigious Mayfair address can be affordably yours, at Â£80k per month. The building has been fully refurbished and will make an excellent first impression with clients.Tenants can benefit from the fantastic on-site amenities that include secure cycle... More info 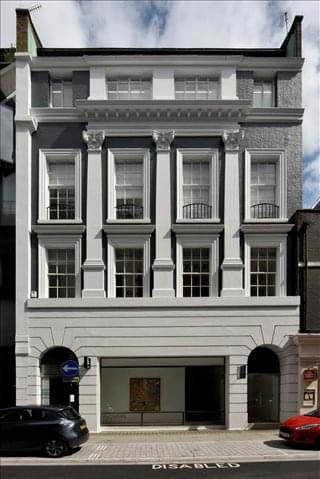 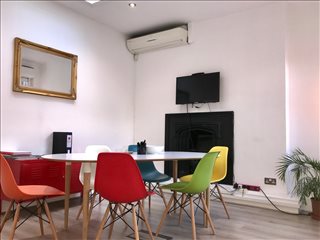 Situated in Cork Street, Mayfair, a world-renowned location. The property has stunning natural light along inclusive use of meeting room, clean toilets, kitchen with microwave and fridge. This centre offers free Wi-Fi, phone line, coloured printers and computer with broadband. It's a nice environment with professional workers. Chest of drawers and wardrobes are available for files. The cleaner comes twice a week to make sure everything is... More info 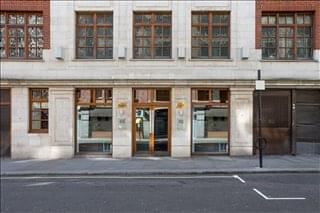 48 Warwick Street has 34,000 square feet of quality commercial space in Soho, London spread over 5 floors and a mezzanine, offering room for up to 145 desks. Choose from private offices or shared coworking space, both of of which are available on flexible terms, allowing you to adjust quickly as your business needs change.

Whether you are looking for a space with two workstations or an entire floor, businesses of various sizes... More info 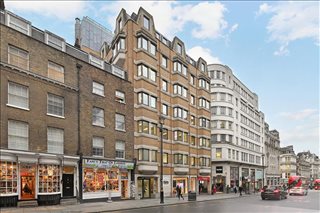 This centre is housed in an elegant building in Piccadilly Circus and offers modern and stylish office space in the form of both stunning private offices and shared open plan work-space. It has been recently refurbished to provide high quality office space, with excellent natural light. This work-space offers luxurious, classical-style office spaces of varying sizes. Meeting rooms are available to book upon request from 2-10 people and... More info

Piccadilly Circus links major theatres along Shaftesbury Avenue, the Haymarket, Coventry Street and Glasshouse Street. Along with being a major gateway to the West End's theatre district, the busy road junction is also an important shopping destination with numerous retail stores. There are also several tourist attractions surrounding Piccadilly Circus, such as the Shaftesbury Memorial, the Criterion Theatre and the London Pavilion. The illuminated signs that overlook the junction are also tourist draws in their own right. Piccadilly Circus also sits within Soho's vibrant nightlife district and several restaurants, clubs and bars are within walking distance.

Office options close to Piccadilly Circus include 48 Warwick Street in the heart of Soho. The location is popular with creative businesses and offers sophisticated office spaces with on-site meeting rooms.

One of London's most visited destinations, Piccadilly Circus is home of the popular meeting point at the Shaftesbury Memorial Fountain and the statue of Anteros (although many mistake it for Eros). Lights from the iconic advertising signs and video displays illuminate the junction and provide a memorable backdrop for photos. Illuminated signs have been a fixture at Piccadilly Circus since 1908 when a Perrier sign was put up. Situated within the City of Westminster, Piccadilly Circus was built in 1819 to link Regent Street with Piccadilly. Many West End attractions are within a short walk of the bustling site, including theatres on Shaftesbury Street and shops along Regent Street and Oxford Street.

The London Pavilion and Criterion Theatre are also found around Piccadilly Circus. Numerous restaurants, bars and night clubs are located in and around the area. Piccadilly Circus sits at the southern tip of Soho. Long known for its edgy character and buzzing night life, Soho is a well-established entertainment destination with sought-after restaurants and clubs as well as trendy galleries. Piccadilly Circle also straddles other districts of Central London, including St. James's and Charing Cross to the south.