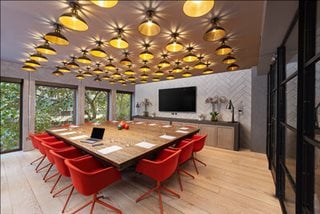 Cladding has been upgraded to create a stunning bronze façade and a striking reception podium. The landmark building is home to The Listing, a new concept Drake & Morgan bar and restaurant. A luxurious business lounge on the... More info 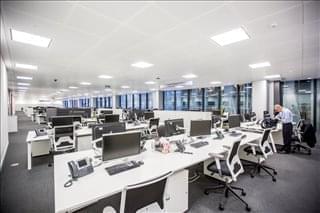 This office is available to occupy from February 2020 on flexible 12-month managed office lease, or longer upon negotiation. The office has a high quality fit out in situ providing 120 desks, 7 state of the art meeting rooms and a breakout area. The exterior of the building is unique, impressive and very high quality. This turnkey office solution combines a cost effective and efficient office with a prestigious building and a high-quality... More info 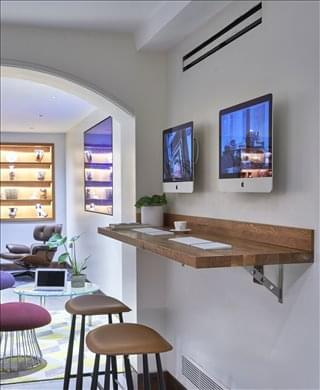 Situated in the heart of the City's financial district, St Clement's House at 27-28 Clement's Lane provides executive offices to rent just minutes from Lloyds of London and the Bank of England. Nearby is Cannon Street station, a major transport hub with mainline rail connections as well as London Underground service on the Circle and District lines. Monument, Bank, Liverpool Street and Fenchurch Street stations are also within a five-minute... More info 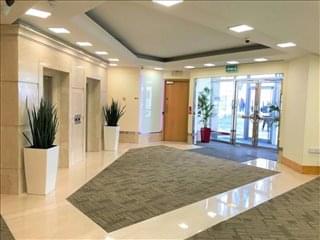 This impressive 7 storey building is located opposite Cannon Street station (Circle and District lines) and Bank (Central, Northern, DLR and Waterloo & City lines). The ground floor is dominated by a bright and modern reception area as well as a host of meeting and conference rooms, which are available to all clients. The centre has 2 lifts that serve all floors and every floor has kitchen and toilet facilities. This landmark 28,000 sq ft... More info 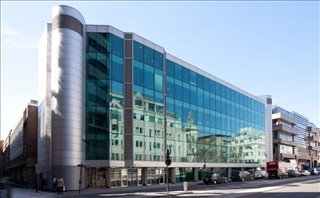 Set just moments away from Cannon Street, this new centre offers an exciting opportunity for potential tenants to craft their own unique space for their business. You will be able to stamp your culture as a brand throughout the space as, with the help of the design team, you will design every area of your space. Tenants can have any kind of space they wish, create their own reception areas, breakout spaces and other features. As standard,... More info 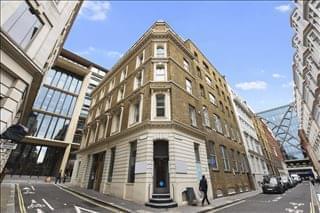 In a core City of London location, the 2nd, 4th and 6th floors of an impressive building are currently available for a completely bespoke fit-out based on the tenants requirements. This ultra-modern office space boasts a sleek and stylish interior design that will impress both clients and colleagues from the moment they walk through the door. In addition, members have access to a number of useful amenities that will help their working week... More info 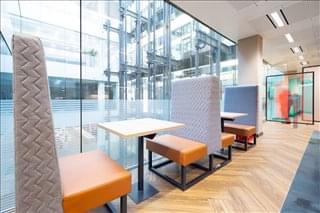 Friendly and professional reception staff are ready to greet you and your clients,... More info 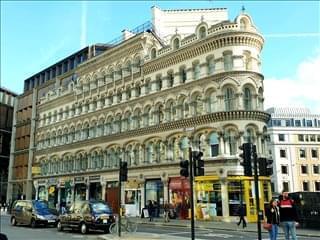 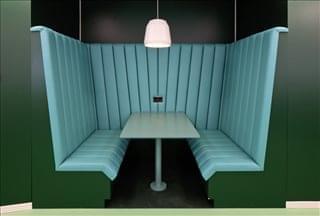 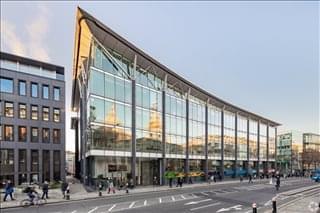 This modern centre with prominent glass frontage is located minutes from the Millennium Bridge, in a prime central spot. With space on the 4th and 5th floors, excellent views from floor-to-ceiling height windows create the ultimate working environment. The prestigious office building is on one of the City of London's most important heritage streets, and with the space members can fully customise the space to client's business... More info

Like most office buildings in the area, Cannon Place is designed for a range of corporate, financial, legal, technology and media tenants. It includes more than 398,000 square feet of Grade A office accommodation on eight floors.

Next door is 80 Cannon Street. Completed in the 1970s, the Futurist-style building has an exoskeleton designed to carry water in the event of a Fire.

Close to Mansion House tube station is 30 Cannon Street, which was built between 1974 and 1977. The façades of the six-storey building features tiers of arched white frames.

Newer developments include the Walbrook Building on the north side of Cannon Street. The nine-storey office block at 25 Walbrook has 380,000 square feet of floor space including 40,000 square feet of retail space. Completed in 2010, its external cladding follows the curving of Walbrook and features horizontal bands of reflective brise soleil.

Once the site of large warehouses for cotton goods and fabrics, Cannon Street is established in the historic heart of the City of London. It is also within the City's financial centre and one of the world's most important centres for business. Cannon Street is home to a mix of businesses, including many that operate within the financial services sector.

As far as transport links are concerned, Cannon Street Station provides connections to the London Underground and mainline train services to southeast London and Kent. Mansion House, Bank, Monument tube stations are less than five minute's away, and Moorgate and Fenchurch Street railway stations are within a ten minute walk.

Originally known as Candlewick Street after the candle makers that once lived there, Cannon Street sits in the historic heart of London. Running almost parallel with the nearby River Thames, the street goes from St Paul's Churchyard in the west to King William Street and Gracechurch Street in the east.

The ancient London Stone was located in the middle of what was then Candlewick Street before the route was widened and renamed. The original use of the oolitic limestone block is unknown, although it is believed to be Roman and may have been used for measuring distances or religious purposes. Although its purpose remains a mystery, it has peaked interest since at least the sixteenth century.

During the nineteenth century, Cannon Street was the site of wholesale warehouses that largely held cotton goods and fabrics. It is now a major road in the City of London's financial district. London Cannon Street station is also located on the street. It opened in 1866 and serves parts of south-east London and communities in Kent. The major railway terminus was built on the site of the Steelyard, a medieval trading base for the Hanseatic League.