We have a substantial portfolio of office space for rent in Bermondsey, and experts dedicated to finding you the ideal business location in South London. Whether it be serviced offices, flexible rentals, short term space, hot desk space, freelance friendly shared office spaces, commercial units or virtual office solutions - we can help you find the ideal spot to set up shop and get busy working right away. 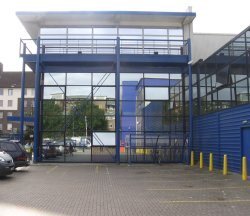 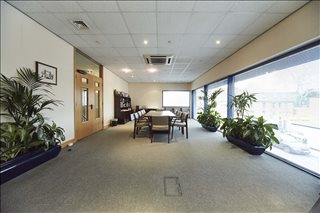 Available for the first time, a private impressive office space, with floor to ceiling glass windows overlooking the street in a prime area of SE1. Situated on the first floor of an owner occupied modern building, this office space has many fantastic features. Tenants can benefit from a carpeted raised floor, suspended ceiling, air conditioning units and furnished office space. The monthly rent includes rates and electricity, shared... More info 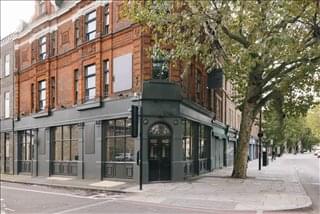 The new opening of the space Bermondsey at the property brings a new co-working flexible space for up to 18 desks. The workspace has changed fundamentally. Cities are increasingly full of entrepreneurial freelancers, long-distance commuters redefining the working week & constantly connected business travellers blending earning with exploring. The workspace style office is open plan, with full-length wraparound windows bringing in plenty of... More info 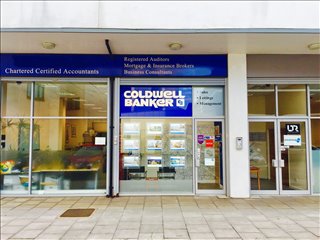 This historic Victorian property at 5-7 Tanner Street, London SE1 in Bermondsey has modern office accommodation with urban and contemporary décor. Dedicated desks can be reserved at the business centre's coworking space. Benefiting from plenty of natural daylight, the space includes lockable storage at each deck and curated art work. 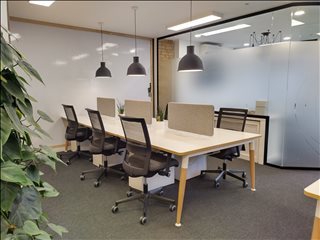 This contemporary open plan office could be a perfect option for small to medium businesses searching for to make bigger their crew. It comes with the whole lot an individuals need to do the pleasant paintings even as playing every second person spend on the office. furthermore, there are two small assembly rooms available that can be used for personal conferences via the individuals for discussions and taking decisions to grow the... More info 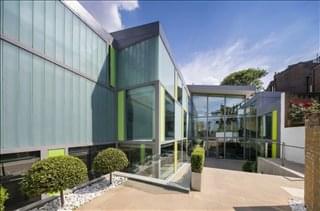 This stunning Grade A RIBA award-winning building by architects Alford Hall Monaghan Morris located close to Primrose Hill and Regent's Park is entered via a private gated entrance, leading onto a landscaped courtyard and stunning reception area. The first floor is primarily an open plan suite fitting up to 90 desks, with a private office and boardroom. The whole floor benefits from an abundant amount of natural light from the floor to... More info 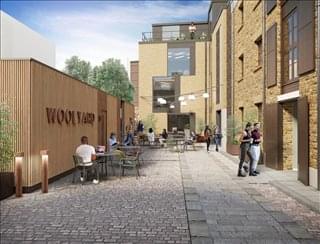 A collection of warehouse buildings on vibrant Bermondsey Street. Woolyard is home to fully fitted, fully managed workspaces across three buildings: The Warehouse, The Loft and The Gatehouse. Contemporary, converted warehouse buildings, Woolyard is a truly authentic piece of London's eclectic Bermondsey Street. From the design specification to occupier services, every detail is considered and covered at Woolyard, with the added flexibility... More info 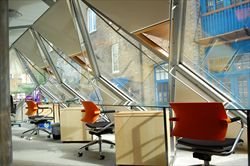 Desk spaces are available to rent in a unique, light and airy office in the heart of London Bridge. Prices start at £100 per week for a single desk with groups of up to six available. The building provides a full range of business support services, and would suit individuals or small companies who want the flexibility of a short lease in a quality, relaxed office environment. More info 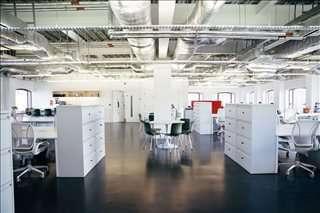 This workspace is well-positioned on Bermondsey Street, is a contemporary place to work, collaborate and share ideas, offering a home to a new way of doing business. Several different sized offices and open space desks available with flexible terms at this workspace. Comprising coworking spaces and private offices, the workspace has everything the need to develop and expand the businesses. Bright and well-equipped meeting rooms, relaxing... More info

Originally the Peek, Frean & Co's biscuit factory this centre is a series of large buildings providing conventional workshop, light industrial and storage space. Outstanding services and facilities include meeting rooms, state-of-the-art internet and network access, 24-hour security and access. The operator allows tenants to access and work from other centres across the country, enhancing the flexibility of the space. Parking spaces are... More info 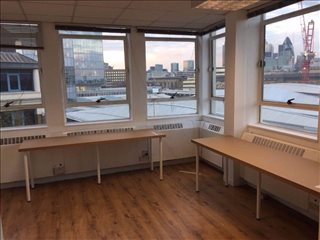 These private offices in the heart of London are the perfect space for new start-up companies. The space is as flexible as it is possible to be offering both furnished and unfurnished offices and is accessible 24-hours a day. Here, you will also receive administrative support from the on-site management team. This professional team can assist you with any queries you may have. The space is located in a great area of the city that offers... More info

Serviced Offices to Let in Bermondsey

Bermondsey's former warehouses and wharves have been reinvented into attractive residential and commercial areas. Relatively less expensive rents - when compared to nearby areas such as the City and Canary Wharf - make Bermondsey an attractive location to do business. It is also located close to major business centres in the West End and neighbouring Southwark, and major finance and banking firms in the City and Canary Wharf.

The Biscuit Factory is a collection of Victorian buildings that have been newly refurbished to accommodate media-related businesses. The development is less than a five minute's walk south of Bermondsey tube station, which provides connections to Canary Wharf and the West End. On-site amenities include a cafe, showers, bike racks, air conditioning, meeting rooms, and loading bays.

One of the most successful projects in Bermondsey is the redevelopment of the historic Butler's Wharf. The project created new luxury flats, galleries and restaurants. The building also hosts a selection of premier office accommodation. Butler's Wharf is within Shad Thames, an area of Bermondsey next to Tower Bridge. The wider riverside area has a number of restaurants, bars and shops.

Office developments in the area include the Clove Building at 4 Maguire Street and India House at 45 Curlew Street. Graphic designers, estate agents, marketing agencies, market researchers, and banking and finance firms are just some of the businesses that are based in the Butler's Wharf area.

London Office Space has office listings for a wide range of serviced offices, coworking and desk space and private office space in Bermondsey and throughout Central London. The featured listings above represent a small selection of the currently available spaces. If you can't see the space you're looking for let us know what you're after and we'll find it for you.

Bermondsey, in South London, offers stylish galleries, cutting-edge studio spaces, tasty bakeries and chic shops. Yet, the area has not always been known as a fashionable destination.

Once the site of a manor house built for Edward III in 1353, Bermondsey began to grow during the seventeenth century after the Great Fire of London. It developed as a suburb for London's elite before evolving into a place of docks, industrial plants and slums by the mid-nineteenth century. Bermondsey was once dominated by warehouses and wharves, monuments to the area's industrial heritage and role in London's river trade.

For decades, the area was derelict as the city's industry declined. With many facing the Thames, a number of Bermondsey's buildings were transformed starting in the 1980s. They now house trendy commercial and residential spaces that help make the area a popular place to do live and do business.

Perhaps the most famous of Bermondsey's buildings is Butler's Wharf. Built between 1871 and 1873, the shipping wharf and warehouse handled goods that were unloaded from ships docked at the port of London. It has now been transformed into luxury flats as well as restaurants and shops.

Transport links such as the Bermondsey tube station will link you to the Jubilee line and Zone 2. There are also National Rail services from stations located nearby such as South Bermondsey, Surrey Quays and Rotherhithe. Fancy a bus ride? No problem! Hop on at St James's Road, Bermondsey Station, Tower Bridge Road, Drummond Road, Kirby Estate, Tanner Street, Dockhead, or one of the many other bus stop locations in this fantastic area.