We have a fantastic range of office spaces to rent in Harrow. These include conventional office leasing, serviced offices to rent, furnished business centre space, private offices, flexible workspace, industrial units and workshops. 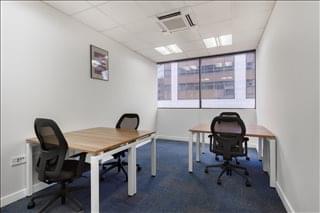 With 43,000 sq ft of serviced offices for rent, 79 College Road, Harrow HA1 is the base for a diverse community of companies. Tenants benefit from great transport links with the nearby Harrow on the Hill station and top amenities including meeting rooms, administrative support, air conditioning, and 24 hour access. In addition to on-demand and longer-term private offices on flexible terms, the centre also provides a managed office service... More info 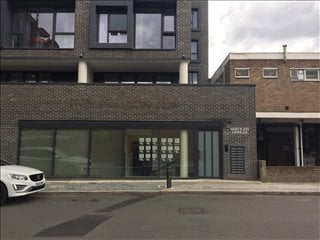 This modern centre provides great workspace and meeting rooms designed to accommodate the demands of any modern business. Sigma Business Centre is located in the centre of Harrow, close to Harrow on the Hill station, and comes with an exhaustive range of amenities and services. This business centre provides furnished offices with high-speed internet, parking space, meeting rooms, air conditioning, professional-grade daily cleaning, copy and... More info 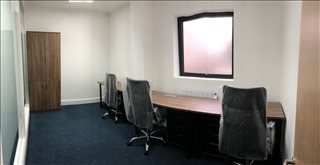 This centre provides serviced office space and meeting rooms designed to meet the demands of any modern business. Close to Harrow Wealdstone station, the business centre offers a new serviced office centre based in an excellent location within the centre of Harrow Wealdstone. This space is a shared private serviced business space offering modern, newly refurbished offices. There are lounges and breakout areas where tenants can take a break... More info 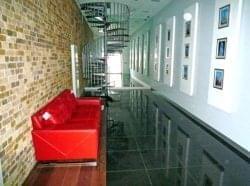 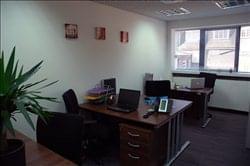 The modern centre is fitted with advanced IT and... More info 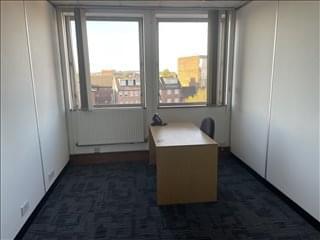 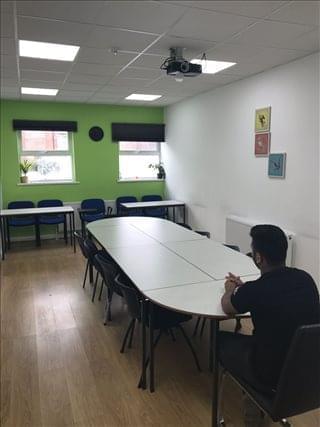 This business centre has great serviced office options and meeting rooms designed to meet the demands of any modern business. This modern space is offered in a newly built building in Harrow Weald, less than a mile from Harrow Wealdstone station. The centre is fully fitted with air conditioning and central heating to ensure occupants can work all year round. The centre offers various facilities like high-speed internet, parking space,... More info

Serviced Offices in Harrow & Harrow on the Hill

These shared and private offices in Harrow are offered on flexible, competitive rental rates. The offices feature a comprehensive selection of facilities and services such as a manned reception with telephone answering, secretarial support, WiFi and broadband, conference and meeting rooms, telephone systems, central heating and air conditioning, car parking, bike racks, kitchens and showers, 24 hour secure entry, and more.

Browse the listings above for Harrow serviced offices, industrial units, managed offices and shared space to rent with inclusive pricing, covering rent, business rates and facilities. In addition to the currently available office properties for rent, we are also able to offer offices to rent in other prime office locations in Harrow, North West London. Fill in the Quick Quotes form or call now to speak to an expert on 020 3965 9617.

The Enterprising Harrow plan identifies key opportunity areas in fringe neighbourhoods, such as those near Park Royal, Willesden, Cricklewood, and Wembley, where opportunities for office developments may appear in the future. For the time being, the most popular office locations are:

Harrow has a smaller amount of office inventory than nearby boroughs, and has recently lost office space due to residential conversions. According to the Local Economic Assessment, there are nearly 225,000 square feet of office space in the area, almost half of which are in Harrow town centre.

The streets in and around the town centre are known for having a fair share of listed buildings, many of which date from the Georgian era. With the exception of the old Kodak site, the amount of large sites suitable for office use is rather small, and office stock is mostly Grade B and C.

Why You Should Rent Harrow Office Space

Located in north west London, Harrow is approximately 10 miles away from central London and about the same distance from Heathrow Airport, and despite this proximity, house prices in Harrow are relatively affordable. The town's location facilitates access to national and international markets and has contributed to turning the area into one of the UK's top entrepreneurial hotspots, also earning mentions as the best all round borough for small businesses.

Traditionally, the creative sector has played a very important role in the local industry base. Companies like Kodak established themselves in the area as early as the 19th century, and soon other factories followed. Eventually, Harrow became a notable industrial hub, and is currently renowned for its strengths in the diversity of its labour market and healthy business birth indicators.

There are approximately 12,000 registered businesses here, most of which are based in Greenhill, Harrow on the Hill, and Marlborough. Food, hospitality, distribution, banking, and public administration are significant local industries.

Tourism is relatively new in the area, but it appears as a promising sector if local businesses are able to capitalise on heritage attractions and on Harrow's location on the London green belt. Moreover, the local council supports new business creation with a focus on high-growth industries, such as the creative sector.

The development of a new Creative Enterprise Zone in Wealdstone, a couple of miles north of downtown Harrow will offer affordable office space and support to local businesses, in particular to those involved in graphic design, IT, software development, publishing, marketing, media, and visual arts.

Another initiative that will be of interest to those considering setting up a business here is Enterprising Harrow, a 10-year plan created to boost the borough's economic profile and to address obstacles to business growth, such as lack of quality office and incubation space, and poor skill retention levels.

The area of Harrow is served by many transport links including Harrow on the Hill, Kenton, North Harrow and the Harrow Wealdstone stations, as well as numerous bus routes.