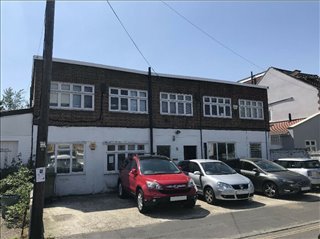 This serviced office space is based in Twickenham, and offers competitively priced flexible private offices complete with quick WiFi, central heating and intercom system. The space also benefits from an all-inclusive rate, with everything taken care of in one simple payment. The centre is a good proposition for SMEs, with units ranging from 2-person up to 7-person. With 24 hour access, tenants can set and adhere to their own working... More info 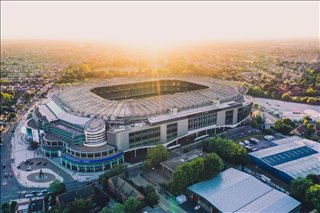 From September 2020 comes a unique opportunity to work from the East Wing at the Home of English Rugby. Space within Twickenham stadium will be transformed to accommodate a fantastic co-working workspace. You can join a vibrant business community with regular networking events, seminars, and recreational days. These networking events are frequented by internationally recognised sport stars. As well as breath-taking views of the grounds,... More info 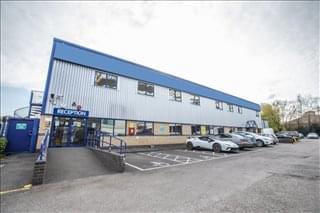 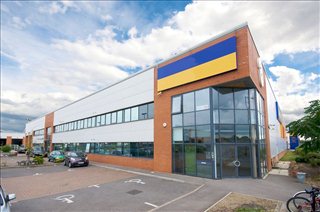 A bright, modern business environment with clean, comfortable and stylish surroundings offering helpful and professional staff on-site, 24-hour access, business support services and on-site car parking. 12 monthly Licence Agreements give you great flexibility. Whether you already have your own furniture, telephones and would prefer a traditional office, or require some help getting set up, or a mixture of the two, this can also be... More info 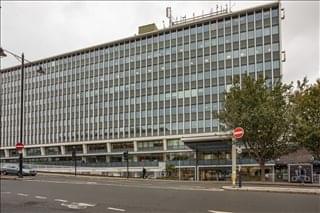 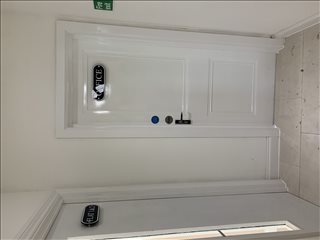 It is a newly refurbished office unit in the basement of a building. The building has two flats above the office. Own door entrance for office. Entry System for visitors. The available offices have a very modern fit-out and come with excellent facilities. The office units are available on a flexible basis, allowing the move to be as smooth as possible. The office space creates a pleasant and friendly environment for tenants to grow their... More info

We offer a diverse collection of office space to rent in Twickenham, designed to suit your company's unique requirements - from serviced office suites, individual hot desking options and shared workspace to industrial units and other commercial property options. Our free search service is designed to assist you in finding the ideal South West London business location at competitive rates.

Twickenham's most densely populated areas, and therefore those with highest number of businesses, are St Margaret's, North Twickenham, and Twickenham Riverside. In addition to its high business density levels, this neighbourhood is characterised by being a hotbed of entrepreneurship and by hosting a large amount of small businesses and micro-businesses.

Key industries in Twickenham include education, recreation and entertainment, the arts, finance, and ICT. The tech sector benefits from the presence of a tech hub in Twickenham, located at the Richmond Education and Enterprise campus. Just like other districts in Richmond, Twickenham has a burgeoning creative sector that specialises in film production, computer games development, electronic publishing, graphic design, and digital advertising. Important employers include St Mary's University, Haymarket Publishing, and Twickenham Studios.

Office space constitutes approximately 35 per cent of all the district's commercial floorspace. Because this area has such large numbers of small businesses, the average office unit is typically on the small side (under 250 square metres). Grade A office supply is limited across Twickenham, although there have been some efforts at redeveloping old industrial buildings into office space aimed at meeting the needs of companies in the creative sector.

Demand for serviced offices has also been steadily increasing for well over a decade. There are several office buildings offering this type of commercial space solution in and around London Road. For example, Regus has an office building near Twickenham train station on London Road, where meeting rooms are also available for hire.

Other options are available at Ash House Business Centre, which is conveniently located between the A305 and Hampton Road and near two of the district's major train stations. This business centre offers serviced office units on flexible terms. Office floor plates at this business centre range between 80 and 300 square feet. Lastly, conferencing facilities for hire at the London Marriott Hotel and at Twickenham Experience, a state-of-the art venue located at Twickenham Stadium.

Twickenham Station is located in Zone 5 of the London Travel Network and offers regular rail connections to other areas of London. Numerous bus routes also serve the area.

Twickenham is a large district located 10 miles to the south west of central London. The district is part of the borough of Richmond upon Thames, and enjoys a convenient location approximately 4 miles south of the A4 and within easy reach of other major roads such as the M4, A3, and M3. Heathrow airport is 7 miles west of Twickenham's town centre. Although London Underground services do not currently reach the area, the district is served by frequent buses and by South West Trains.

By the mid 19th century Twickenham had become a place of residence for affluent Londoners, and by the early 1920s the local population had grown to 30,000 people (approximately half of what it is today). Over the decades, the local economy has gone from being mostly reliant on agricultural activities to becoming a diverse service economy that takes advantage of the district's privileged location near major transportation hubs.

Many of the local landmarks are linked to the sports industry. This is the case of Twickenham Stadium, the Twickenham Stoop, and the World Rugby Museum. Other landmarks the area is known for include the historic buildings like the mansions at Marble Hill, Strawberry Hill, and York House.