Serviced Offices to Let in Brentford 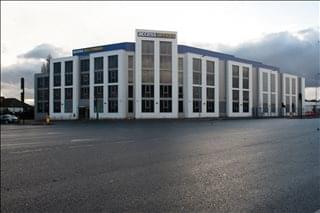 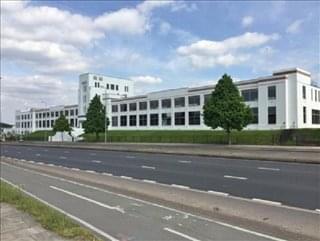 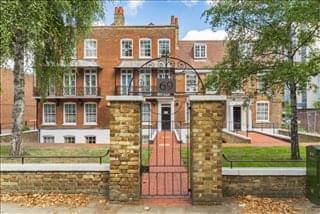 Modern serviced office solutions at Boston House, Brentford TW8 include small- and medium-sized suites for two to 30 workstations with air conditioning, meeting rooms and access to a stocked kitchen facility. Workspace rentals are available for immediate occupation and on flexible terms, giving you greater freedom to upgrade or downsize your space depending on your business needs.

To reduce your capital costs, these modern... More info 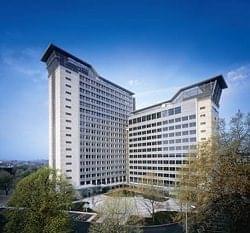 This modern and highly rated centre is located in a charming setting near the River Brent, with easy access to central London and Heathrow Airport, via the A4, M4 and Syon Lane rail station. City wide views and exceptional facilities and services are provided in the form of a state-of-the-art entrance and reception, daily cleaning, fitness centre, 24-hour security, training and meeting rooms, car parking, bike racks, and an onsite... More info 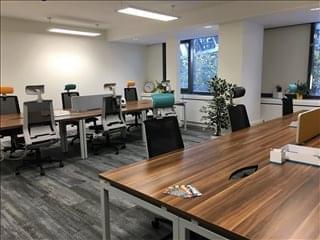 The Mille at 1000 Great West Road, Brentford TW8 is a prestigious commercial development boasting a remarkable glass front and offering coworking spaces and flexible serviced offices to rent in a range of sizes and configurations. Benefiting from a wide range of services to complement the fully furnished, self contained offices including 24 hour access, air conditioning, manned reception with telephone answering, up-to-date communications... More info 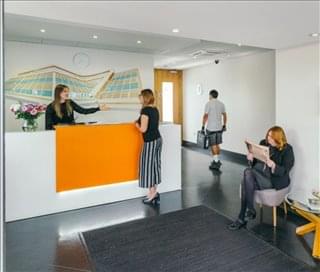 Conveniently close to Boston Manor station on the Piccadilly line, workspace at this West London centre ranges from self-contained suites with two workstations to entire floors for larger businesses. Modern serviced offices at the four-storey building are available with all-inclusive pricing on flexible terms, and great transport links.

Each of the private offices has plenty of natural light, access to meeting rooms, stylish... More info 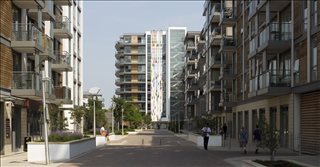 This listing offers excellent workspace that has been newly refurbished to provide high quality office accommodation, in the heart of Brentford's exciting new Great West Quarter development. There are 10 to 120 workstations available, all benefiting from large windows allowing natural light to flood the offices. The workspace has a wealth of amenities, including; meeting rooms, high-speed internet access, 24 hour access, air conditioning... More info 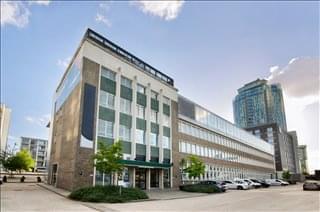 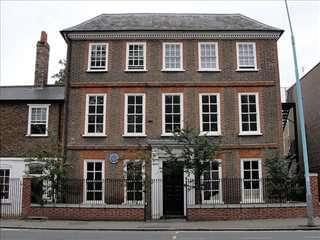 Near Heathrow Airport and with close train and roadway access to Central London, the serviced offices of this historical building benefit from numerous modern amenities and fit outs, including; meeting rooms, carpeting, central heating and perimeter trunking with some secondary glazing. There is a single accessible WC facility on the ground floor, separate male and female toilets, plus a kitchen on the second floor.

These shared and private offices and coworking spaces in Brentford in the United Kingdom are offered on flexible, competitive rental rates. The serviced offices feature a comprehensive selection of facilities and amenities such as manned reception with telephone answering, secretarial support, high speed Wi Fi and broadband, conference rooms and meeting rooms, telephone systems, central heating and air conditioning, car parking, bike racks, kitchens and shower facilities, secure 24 hour access, and even virtual office options, allowing you to have a business address and voicemail facilities at one of the serviced offices in Brentford.

Browse the listings above for Brentford serviced offices and shared space to rent with inclusive pricing, covering rent, business rates and facilities. In addition to the currently available office rentals listed, from time to time we are also able to offer offices to rent in other prime office locations in Brentford, West London. Fill in the Quick Quotes form or call 020 3965 9617 now to speak to a commercial property expert.

Office locations in Brentford come in a variety of property types, and are conveniently located close to the M4 motorway, which links the area with Central London, Heathrow Airport, South Wales and the South East of England.

London Office Space has office listings for a wide range of serviced offices, coworking, shared and private offices in Brentford and throughout West London. The featured listings above represent a small selection of the currently available spaces. If you can't see the space you're looking for let us know what you're after and we'll find it for you.

Why You Should Rent Serviced Offices in Brentford

Brentford hosts a diverse range of company headquarters along the M4 corridor and River Brent in West London. Regeneration efforts in Brentford have transformed warehouses and docks into new residential and commercial spaces, including Brentford Dock. Brentford is also near a number of prominent business centres, including Chiswick Park.

Businesses are focused largely around Great West Road, which is part of the A4 road. The stretch of the Great West Road in Brentford forms part of the Golden Mile due to the number of factories. Many of the industrial buildings along the road are fine examples of Art Deco architecture.

GlaxoSmithKline has its European headquarters at the former Macleans Factory, while JCDecaux has offices the former Currys Factory. Brompton Bicycle, Datapoint and Sega Europe are other companies with headquarters and head offices in Brentford. Best Foods, Carillion, EMC Corporation, Sky and Tie Rack also have offices in the town.

As far as transport links go, trains from Brentford rail station go direct to Charing Cross and Waterloo in Central London, allowing for access to a number of major train routes including the Piccadilly Line and National Rail. The Northfields, South Ealing and Boston Manor underground rail station are all within a 15-20 minute walk of most of the serviced offices in Brentford. Additional rail station options in the area include Kew Bridge, Ealing Broadway, Syon Lane, Chiswick Park and Kew Gardens. Road connections provide easy access to Greater and Central London, as well as the United Kingdom motorway network and Heathrow Airport.

Why There's a History of Businesses Choosing Brentford

Brentford has been settled since before the Roman occupation of Britain. Following the Industrial Revolution, the town became known for dock building. Construction on Brentford Dock began in 1855 on a large island and the dock yard opened in 1859. The dock linked the Great Western Railway with barges operating on the River Thames.

The site was redeveloped in 1972 into a housing estate and the Brentford Dock Marina. Syon House is a large mansion and park sits between Brentford and Isleworth. The park includes the London Butterfly House and the Hilton London Syon Park. Brentford is one of the main town centres in the London Borough of Hounslow, one of the capital's largest boroughs.