We can help you find serviced offices in Shepherd's Bush as well as shared office space, desk space, virtual offices, and commercial property for lease. Browse the featured listings below or call us now on 020 3965 9617. 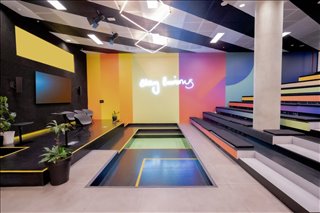 This centre is a great space that has been designed to meet the demands of any modern business. Based in the iconic building in West London. All can find brave minds and companies defining the future of how to shop, eat, wear, game, watch and ultimately, live. The workspace is situated in the heart of London, placing tenants and their teams in a well-connected and easily accessible location. The centre offers various amenities like... More info 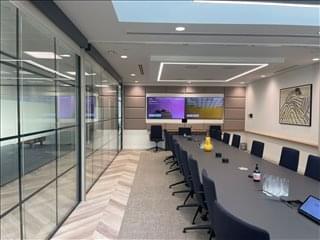 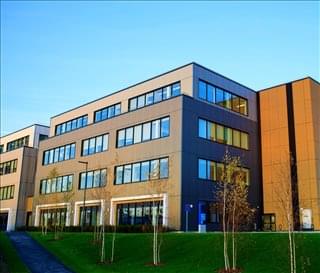 The business centre is a scale-up community, bringing together the best research, talent and business-building expertise from Imperial College London and Blenheim Chalcot. The centre understands the number one need for high-growth businesses is the flexibility to expand. We offer a wide range of workspace solutions to meet the requirements of businesses of all sizes. The spaces are specially designed to accompany members in all stages of... More info 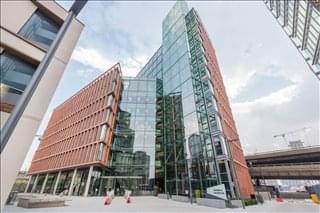 The centre provides more than just an office space. The space offers flexible and scalable spaces. Completely tailored to client's needs, members only pay for what they need, whether it's a private office in one city and a shared desk space in another, the centre will find the right mix for clients. Running a business as an entrepreneur isn't always easy. Let the centre help clients advance in their business and improve performance... More info 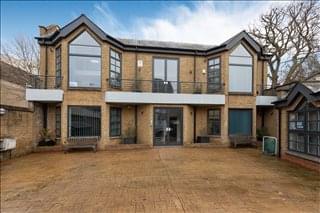 The workspace is a refurbished courtyard office complex in the heart of vibrant Shepherds Bush. The office space includes all the Utilities such as Cleaning, furnished office space, on-site management team, latest telephone system, common parts maintenance, cleaning, and the coffee machine is available for taking refreshing coffee during relaxation time. In addition to that, the meeting room is equipped with 6 Foot Presentation Screen and... More info 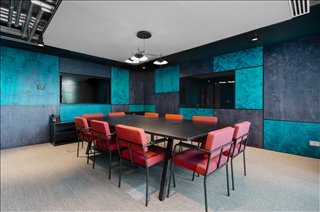 This 1960's building offers a total of 71 impressive offices and studios spread across eight floors. The centre benefits from an abundance of natural light, high ceilings and a stunning modern finish. With the centre's staffed reception service, any clients will be greeted professionally. Similarly, the centre's meeting room facilities allow team meetings or clients to be hosted in an impressive setting. The centre also boasts an onsite... More info

Economic activity in Shepherd's Bush is centred around the retail sector, which is focused around Shepherd's Bush Green. North of the triangular green space is the Westfield London, a major shopping centre that opened its doors in 2008. Westfield London has a retail floor area of 1.615 million square feet and has more than 370 shops and services. The north side of the green is lined by mainly independent shops along Uxbridge Road.

On the south side of Shepherd's Bush Green is the West 12 shopping centre. Opened in 1967 as the Concorde Centre, the centre includes an Ibis hotel and multiplex cinema. Uxbridge Road, Goldhawk and Askew Road are also important commercial roads with several shops, restaurants and pubs.

Given it was the headquarters of BBC Television until 2013, Shepherd's Bush is a popular location for media companies. Office buildings in Shepherd's Bush include Network House. Located at 1 Ariel Way, the building has 20,000 square feet of office accommodation.

The Shepherds Building on Rockley Road has 160,000 square feet of office space. It is the base for television production company Endemol. Soft toy company Jellycat also has its head office at the Shepherds Building, and digital art school Escape Studios operates from the building.

Shepherd's Bush, in the London Borough of Hammersmith and Fulham, is a predominantly residential area of west London. The area's centre is Shepherd's Bush Green, an eight-acre area of open grass that is also known as Shepherd's Bush Common. Loftus Road, the home of Queens Park Rangers Football Club, is also located in Shepherd's Bush.